All KSSC games will be played within a 20km radius of the downtown core.

Futsal facilities include (but not limited to):

Depending on how many teams are participating, another location may be added.

All game locations are subject to change.  Facilities will remain within 20km of Kingston city centre. 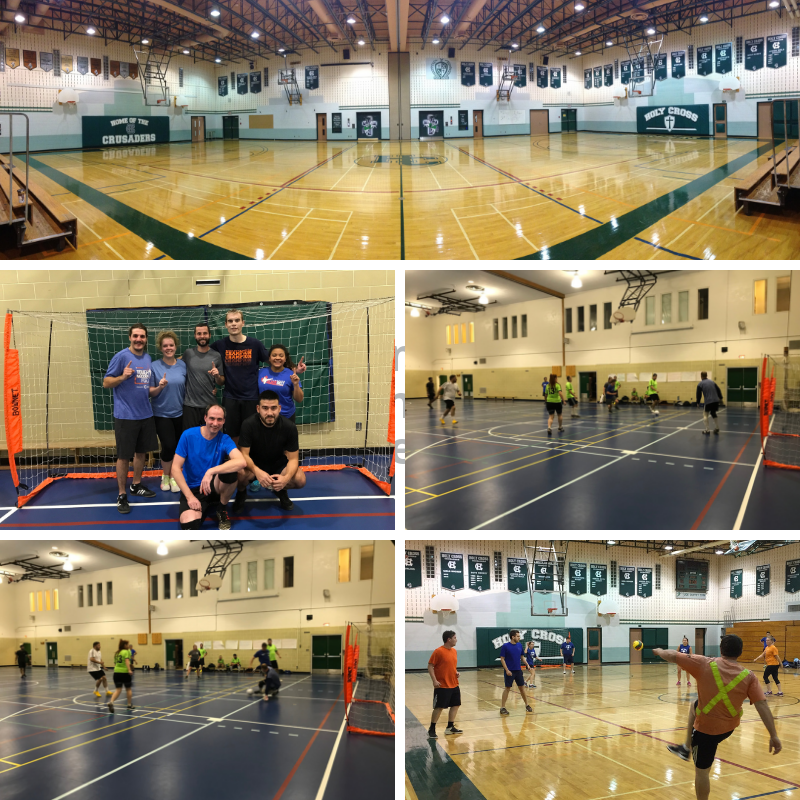